As part of the Mærsk McKinney Møller Institute at SDU, the Large Structure Production (LSP) center develops robotics technology to address pressing issues in the maritime, construction and energy sectors.

Unlike typical robotics research, the LSP center is creating novel robotics solutions for large structure production, rather than simple small-scale robotics for the factory floor.

By collaborating with diverse partners, (from Danish labor unions to private companies like Danfoss and Mærsk, to the local robotics community in Odense), the program is creating novel solutions that help businesses, workers, and the environment.

SDU’s collaboration with Odense steel shipyard developed a ground-breaking robotics solution to problems often found in shipbuilding. The success of this research led to a contribution by AP Møller; founding the Mærsk McKinney Møller Insitute at SDU in the 1990s. This has led to both SDU and the City of Odense becoming a recognized hub for world-class robotics research

The Large Structure Production (LSP) program has now been formed to solve long unaddressed issues found in large structure production. The program is now in the stages of building the LSP center that will facilitate further research and development. 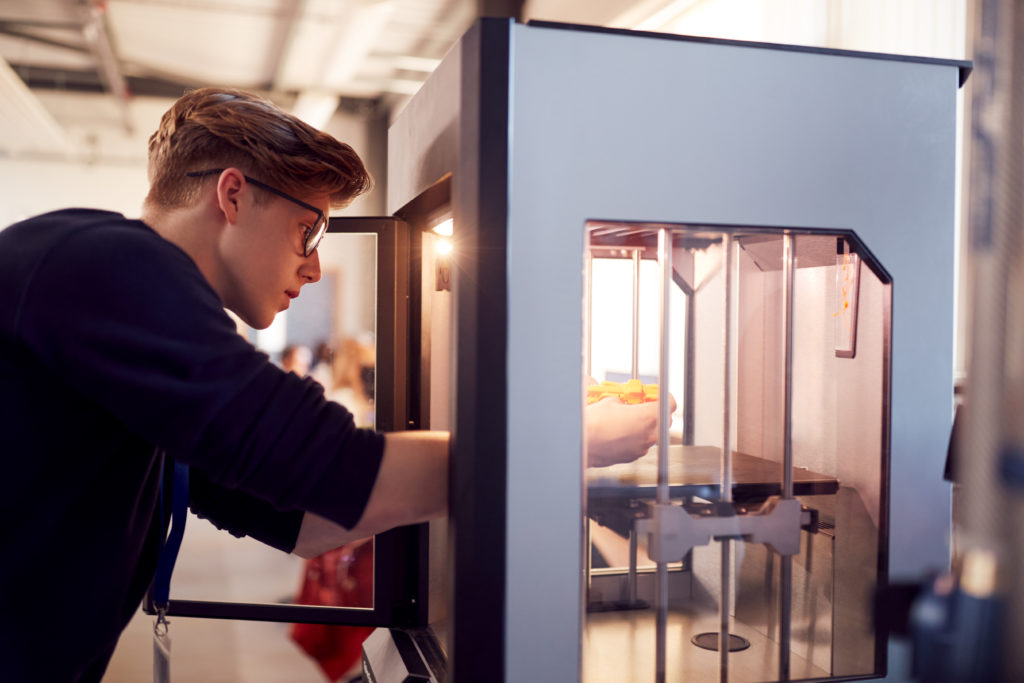 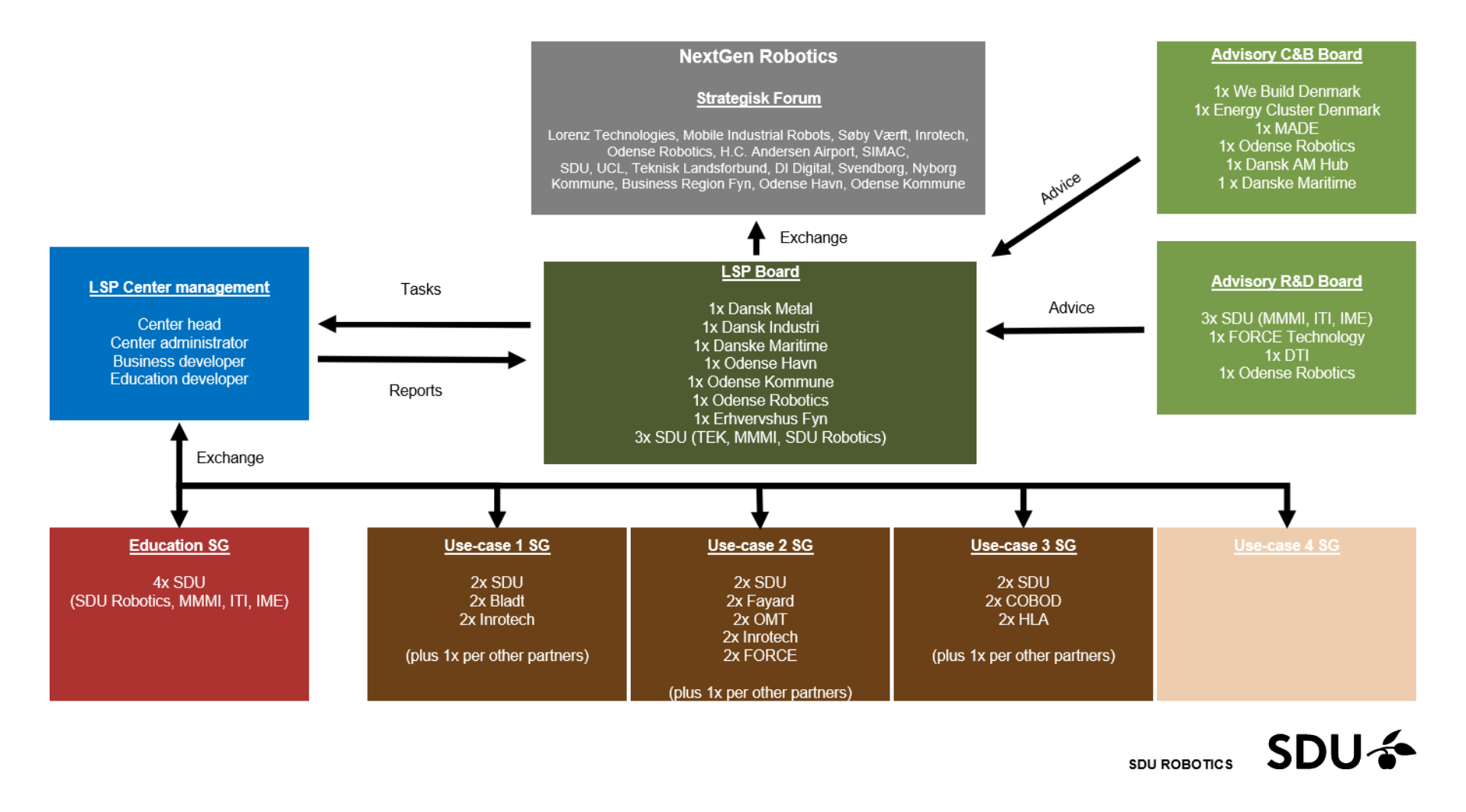 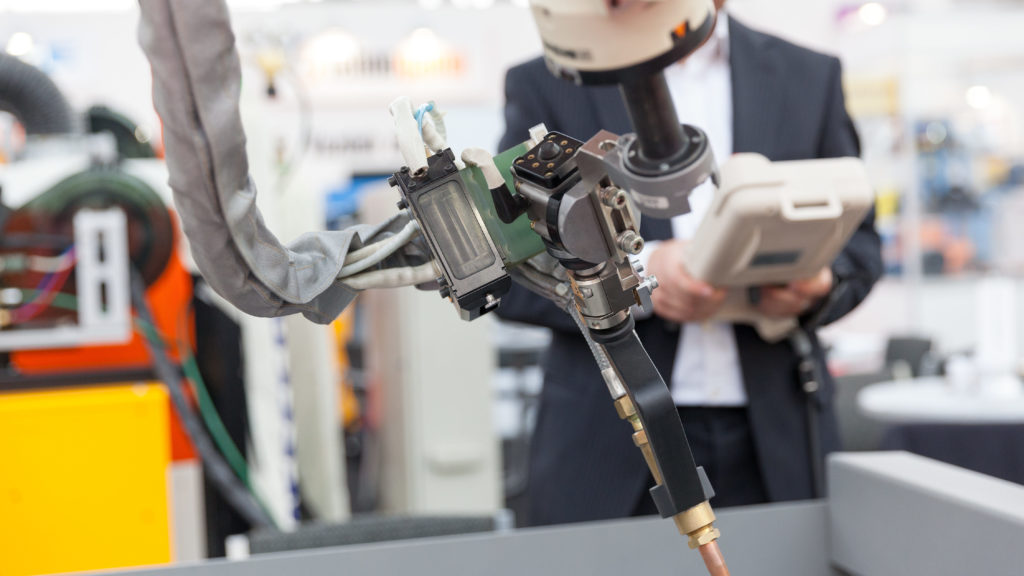