Multi-robot SuperCell for shipbuilding 4.0
Outsourcing, global competition, and lack of worker availability mean there is a huge need for robotics in modern 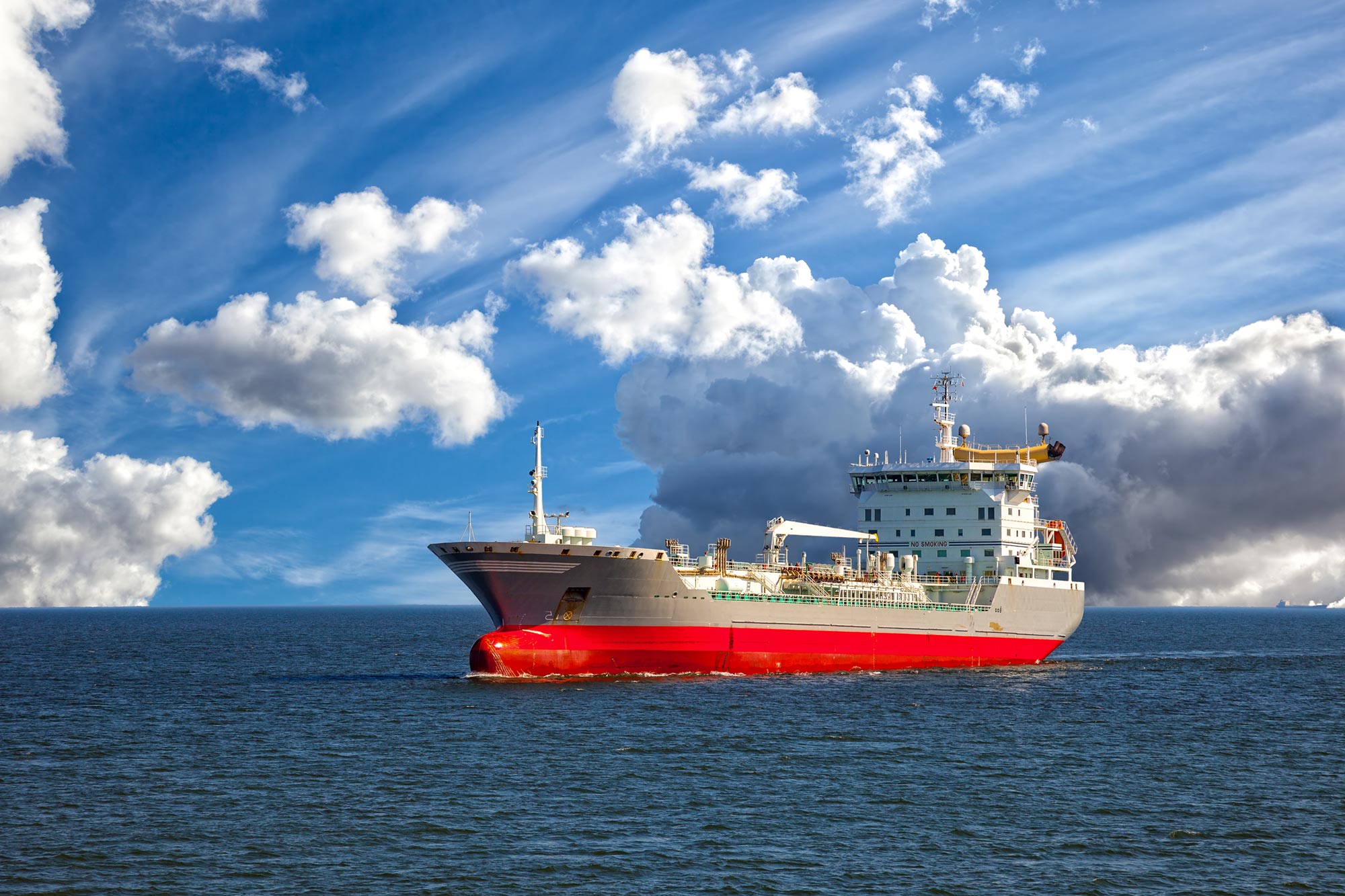 International regulations require large vessels to be made from steel, meaning the current dominant building processes are made to fulfill steel ship requirements. Ship designs are submitted to one or multiple shipyards outside of Denmark for manufacturing, and are then taken back to Danish shipyards for assembly, painting, outfitting, and finalization. Welding in shipyards varies depending on the level of automation. It can be conducted manually or by robotic welding solutions (typically gantry systems). From their business operations, OMT and Inrotech estimate that globally less than 5% of welding tasks in shipyards are conducted by robots, this number is 0% in Denmark.

Danish shipyards, which tend to be small to medium-sized businesses, tend to be reluctant to invest in robotic welding solutions because they are seen as overly complex without allowing for systematically estimating their impact.

This lack of digitalization severely limits Danish shipyards’ ability to react to calls for more vesicles, leading to further outsourcing to fulfill national demands in time.

OMT approached SDU to discuss a new shipbuilding paradigm coined “SuperCell”, a revolutionary technology that could help Danish shipyards address the pressures of global competition and outsourcing. The SuperCell concept centers on a multi-robot system similar to the projected systems for the LSP center. Given the right control architectures, sensors, and tools, such a multi-robot system can be used to carry out a significant amount of shipbuilding operations in a single workspace. This production paradigm refers back to when shipbuilding was carried out in docks, and shipbuilding happened deck per deck and from keel to top. However, this drydock-centered production was exchanged for the aforementioned line-based approach, which -with its highly standardized parts- more easily allows for separating the work into independent blocks (and which was leading to offshoring the hull assembly in consequence. 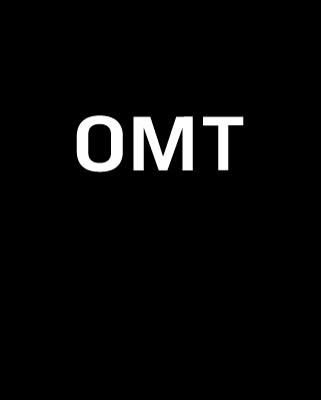 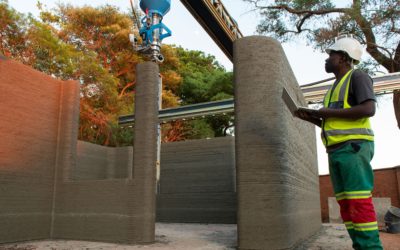 Over the last five years, 3D concrete printing has matured as a technology for fabricating concrete structures.

END_OF_DOCUMENT_TOKEN_TO_BE_REPLACED 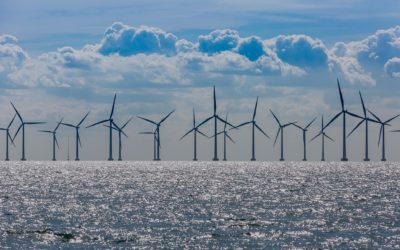